Berlin life and travel• Poetry and other stories 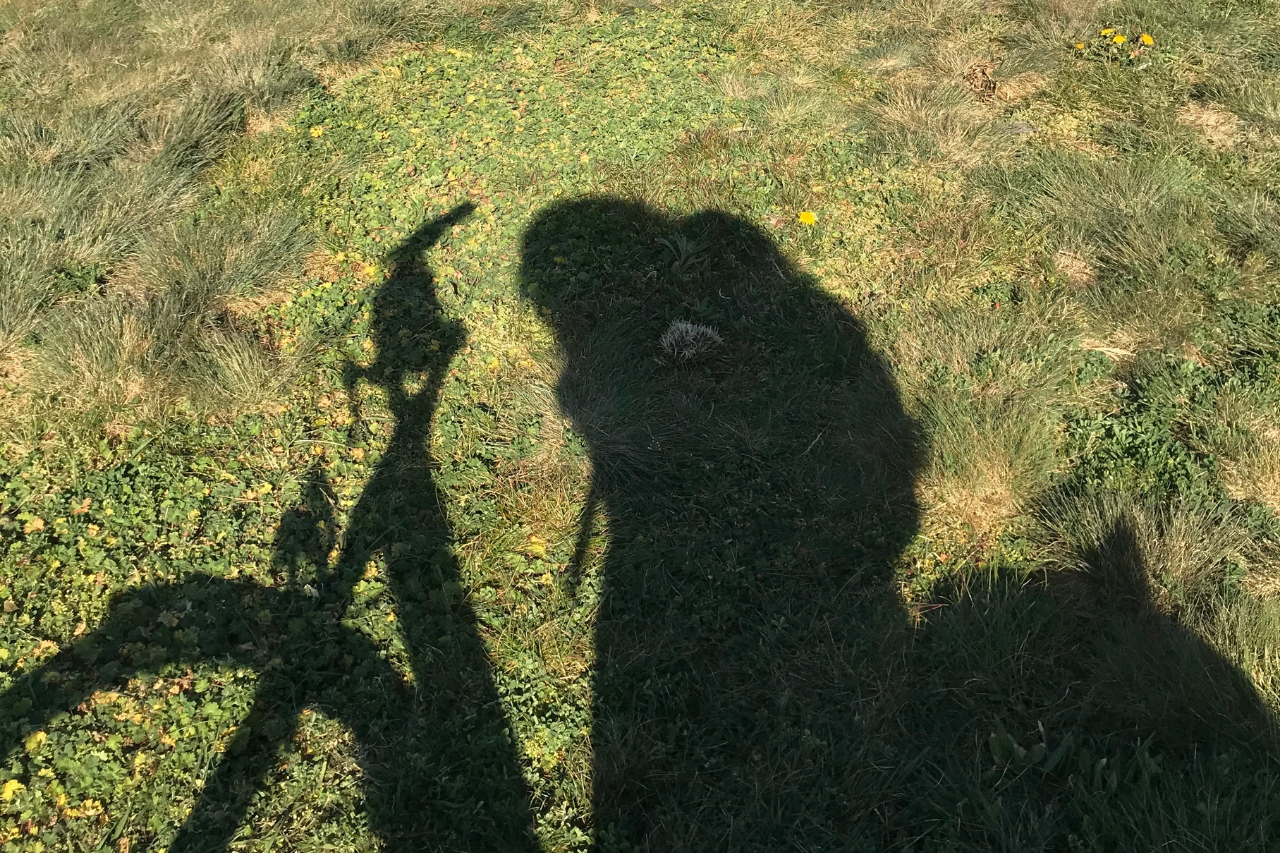 Mostly it is runways of possibilities. But also it is refuge. Erected containers. Hobbled together by mean knuckles and oppressive fingers and sometimes where the blood has dried there is something man made, an awkward sterile white that is a bathroom but can also be home of which we are not the deciders. I know that in crowded homes sometimes refuge is the bathroom stall. It also has four walls, but the roof is open, and perhaps that’s what allows people to breathe.

The sun has fallen asleep in this 35 degree afternoon, and Tempelhofer Feld is underneath its sticky body. It’s persistent though and people go round and round in the current of daily life. Sometimes the airport building is completely ignored. Circles skimming the edges skipping the contents of the field. From above we look stupid, and the motion makes us dizzy but, people enjoy disorientation.

The air is full of molasses. Which tips into the space. Onto the bikes and people—the disappearing flys on the canvas of this self contained world. They are baking. I can see the heat make waves atop the still blocks. But people persist in their movement because they demand freedom, even if the sun stares them down, willing them to retreat.

I understand it, maybe they sense the land is giving, but it is giving because it owes, and so they take. After lending its soil to host Berlin’s first official concentration camp, I wonder how it is that you erase your given name? You don’t. It is a scar that lies beneath your dress on a summers day. Skin, perforated by harm and humiliation that burns deep, a cut for each of the known 8000 that lived and died in agony. It is heavy work.

And so Tempelhofer Feld commits itself to life, to birth, to beginnings. Vowing not to discriminate—whether it is deserving refugees in search of basics, of home, asking simply for a cup of life per day, or a prune dried teenager, who has given all his energy to a day at Lolapolooza, and now begs the ground to help him up.

There it is again producing:

a cool nook to recover in

and lastly your runway where Templehofer Feld packages you up and safely send you home.

To my brother: if I could get the words out I would tell you just how much I love you

Poem: On the Edge of Rejection

My 1st post in 6 months, getting out of Berlin on a 6-hour train and other musings 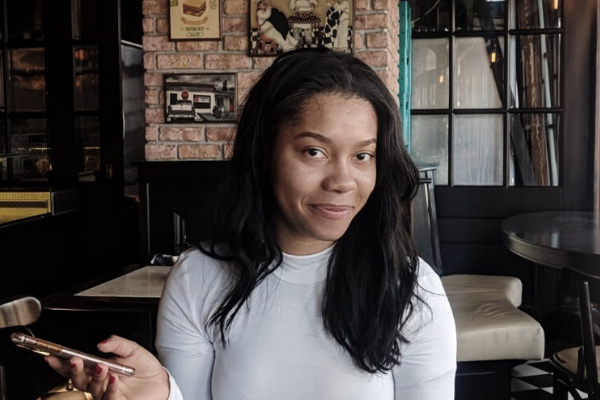 Your useful travel friend here. I'm Kyomi Wade, a British writer, currently based Berlin. This blog is the home of my writing and your guide to life (abroad) and travel in the slow lane. I have been featured in Black Ballad, Travel Noire, POSTSCRIPT London, BUSTLE, We Are Travel Girls and more.

My 1st post in 6 months, getting out of Berlin on a 6-hour train and other musings

Dug out the 📷 to see life differently • “Ev

This birthday is tagged under: slow life, alpacas,

31 I wasn’t overly excited about this one. But

My first Tik Tok took 100 years to make. Who can r

Story time: a little ode to the people we meet on

Time zones got me up early enough to start the day